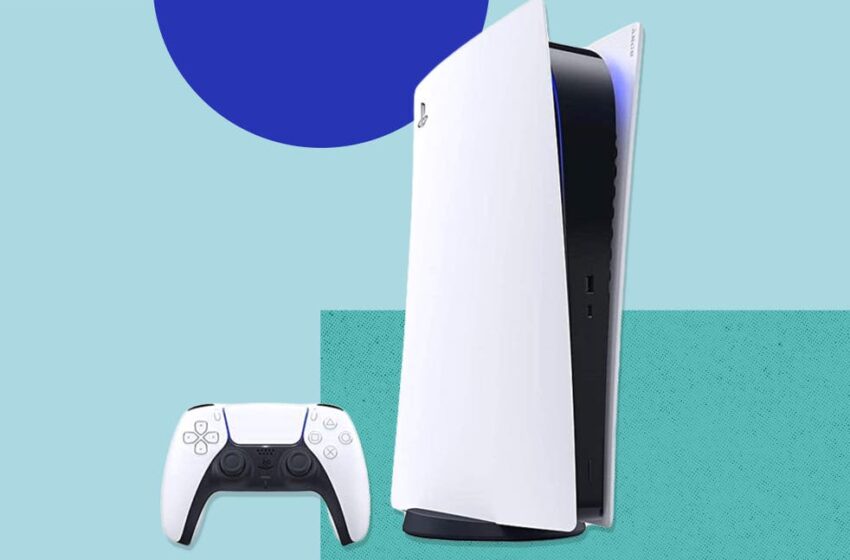 Sony, makers of PlayStation game consoles, warns that the Trump administration’s tariff war with China can negatively affect the price of its PS5, which will arrive in 2020.

Sony warns: if the US and Chinese tariff war continues, the most likely thing is that the new PlayStation 5 game console, which has not yet been officially announced, has an unexpected extra cost and the user has to pay more for it than what I was initially raised.

This was announced today by The Wall Street Journal, which quotes several sources from the Japanese company.

Although the PlayStation 4 has already reached a remarkable sales figure, 100 million units, its lifetime is coming to an end and everything indicates that the PS5 will arrive sometime in 2020. The reason why Sony has begun to prepare the ground if the situation remains the same.

Sony says it is considering a multitude of possibilities if the rise in rates to China, where almost all of its game consoles are manufactured, affects your business. Among those options is to pass the extra cost to the end-user, that is, make the console more expensive for the players.

The PlayStation game consoles are in a very good situation and are the most sold on the market, although recently Sony has reached strategic agreements with its main competitor in the market, Microsoft, owner of Xbox; in anticipation of the changes that can cause the emergence of streaming video games in the industry.

Google Stadia will be the main product in this field and its launch will take place in November, although there are already others like PlayStation Now or Xbox Game Pass that drink from that idea of being ‘the Netflix of video games’.

Online Advertising For Small Business How to Market...

6 Tips to Make Sure Your Business Stays...

Online Advertising For Small Business How to Market...

6 Tips to Make Sure Your Business Stays...

Early tourists choices to the sea of Maldives...

This cheap smartphone sensor could help you tell...