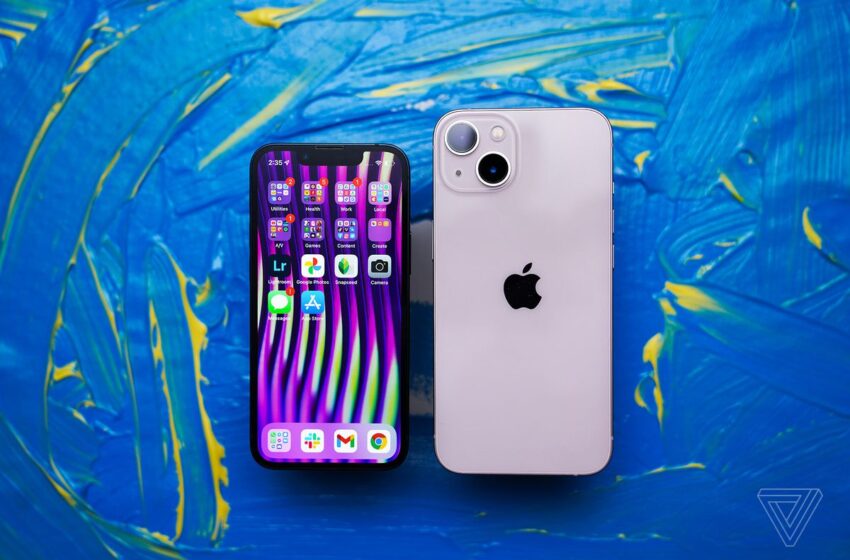 The high-end of the new Apple phones features three lenses in the rear camera.

The high-end of the new Apple phones, the iPhone 11 , will be called Pro and presents for the first time three lenses in the rear camera – one more than the simple version – as well as night mode, the company announced at an event held in its Cupertino headquarters (California, USA).

The iPhone 11 Pro has a 5.8-inch screen, while its “big brother”, the Pro Max, has a 6.5-inch screen , and both have a super-OLED retina display, in addition to a battery life that exceeds in 4 and 5 hours respectively those of their predecessors.

The processor of the new Apple devices is A13 Bionic , ” the fastest in the market,” according to the company, capable of carrying out a trillion operations per second.

The optical “zoom” of the cameras reaches 2x, the videos can be recorded in 4k60 quality and both the iPhone 11 Pro and the Pro Max will be available in gold, silver, “space gray” and “midnight green” colors.

The company that runs Tim Cook has followed in the wake of its competitors Samsung and Google and has placed special emphasis on its new models in the treatment of images by artificial intelligence , integrated in the phone to automatically improve the quality of blurred images or images taken in Low light conditions by night mode.

The simple version of the iPhone 11 and successor to the XR, meanwhile, has a dual rear camera with wide angle and ultra wide angle , 6.1 inch LCD retina display and will be available in purple, white, green, yellow, black colors and red.

In addition, the company has also presented its novelties for 2019 on the iPad, the Apple Watch and reported that Apple Arcade will be released on September 19 and Apple TV on November 1.

What Skills Should You Look for in a...

Apple OPTS For The Classic With The New...

8 Formats Of Digital Advertising That You Should...